This hands-on museum displays an indoor mini-zoo featuring more than 50 species of live, native California wild animals.  All have been injured or orphaned in the wild and are non-releasable. 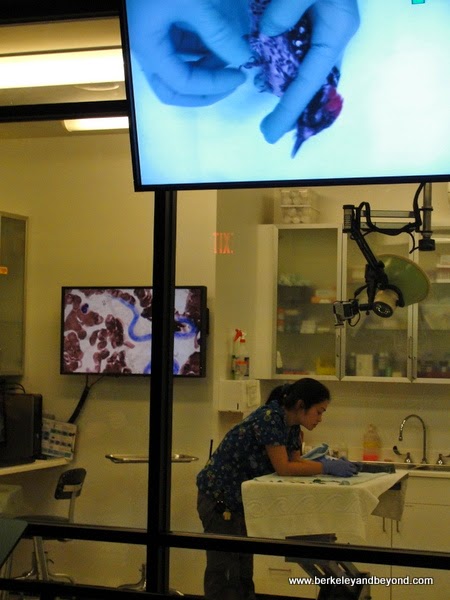 An adjacent wildlife hospital—which is the olest and one of the largest animal hospitals in the U.S.--rehabilitates injured wildlife brought in by the public and releases them back into the wild when recovered.  You can view a treatment room, and sometimes an animals check-up by a vet is scheduled for everyone to observe.  We got to see a tiny Nuttall’s woodpecker be examined. 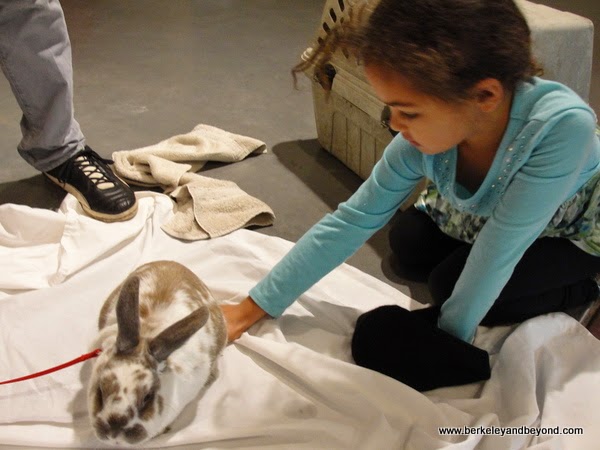 Children can touch some of the wild animals as well as some domestic animals, and animal presentations are scheduled hourly.  Become a museum member and your children can as well check out an abandoned domestic animal from the Pet Library for a week; a small fee is charged, and a cage is included. 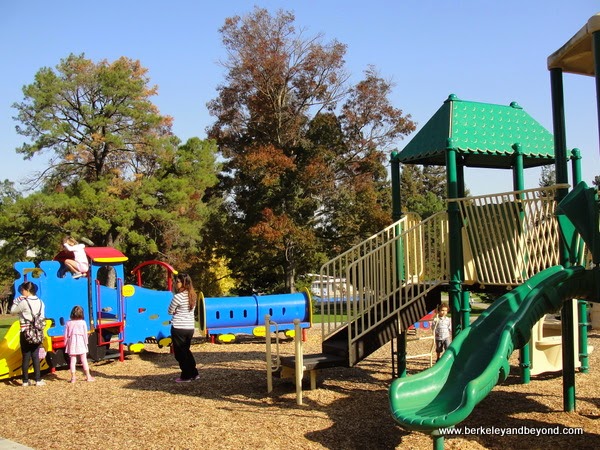 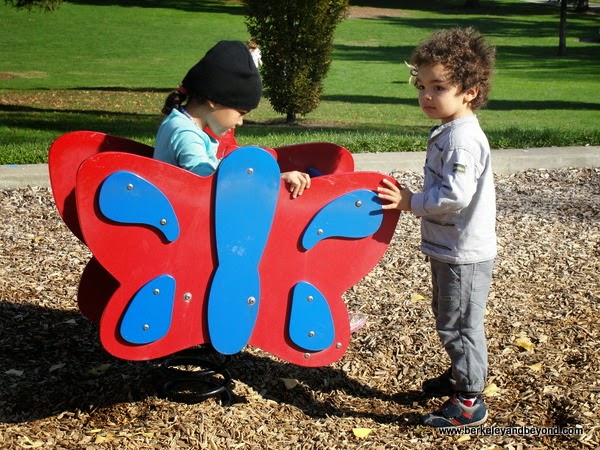 Outside, inviting Larkey Park offers a public pool, a playground, and picnic tables and barbecue facilities.

Also in Larkey Park, the Walnut Creek Model Railroad Society features a large and elaborate layout of mountains, bridges, and towns that measures 56 by 34 feet and has more than 4,300 feet of track.  It is self-described as “the most mountainous and one of the largest exclusively HO scale lines in the United States.”  Society members demonstrate their trains and answer questions, and every hour on the half-hour the lights dim and then flash to simulate nightfall and a storm.  When the building it is housed in opened in 1974, it was the first in California to be designed specifically to house a model railroad.  Admission fee.


More things to do in Walnut Creek.

More trains around the world.

Posted by Carole Terwilliger Meyers at 10:18 AM