Touted as the "capital of Silicon Valley" (a title that seems valid considering that 24 of the area's largest computer companies have headquarters or divisions here), San Jose is the country's tenth-largest city, California's third-largest, and the Bay Area’s largest.  It is also California’s oldest city (it was founded as a Spanish pueblo in 1777 and was the state capital from 1849 to 1851).  And it was the first city on the West Coast to be lit with electricity, plus it has the largest Vietnamese population outside of Vietnam, not to mention it was recently named the happiest, healthiest, and smartest city in the country.

But even with all these superlatives to its credit, San Jose has received relatively little attention for its attractions.  That is changing as the city concentrates on revitalizing its downtown area.  Now, visitors to the city center can enjoy its many cultural offerings as well as a reliably mild climate—it boasts more than 300 days of sunshine annually.

But be warned, the song “Do You Know the Way to San Jose” was written for a reason.  Though downtown is easy to maneuver on foot, the greater city is gigantic and easy to get lost in.  Secure a good map, and always allow extra time when driving. 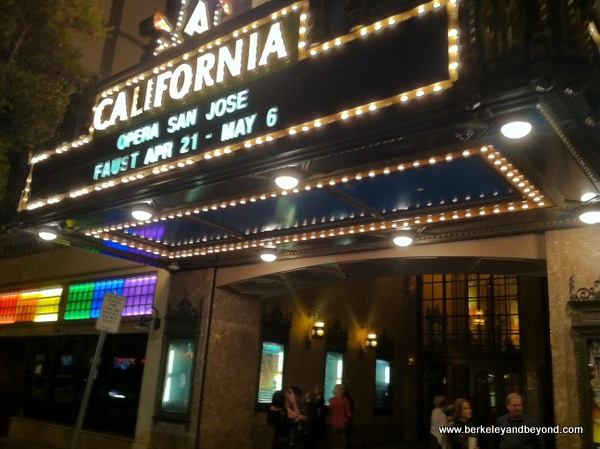 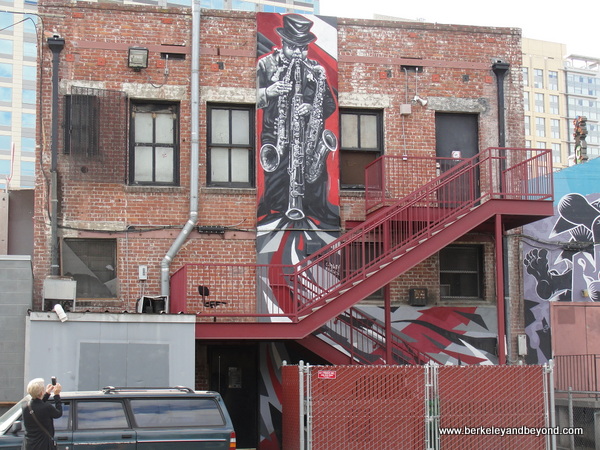 More things to do in San Jose.

Even more things to do in San Jose.

Posted by Carole Terwilliger Meyers at 10:33 AM

NOTE: Blog entries posted during the sheltering-in-place period of the coronavirus crisis are meant as a virtual escape. Hopefully, the information will be of use to you when it is safe to travel again.