Now located at the back of the museum, the Barbro Osher theater has one of five world-class public archival film collections in the U.S.  It has the largest collection of Japanese titles outside of Japan and one of the world’s largest collections of silent and early films from the former Soviet Union and pre-1960 Eastern Europe, plus hundreds of experimental movies by West Coast filmmakers.  Film programs span world cinema from the silent era to the present.  A black womb filled with seats, the theater is clean, the sound system excellent, and the audience well mannered.  No snacks are permitted inside. 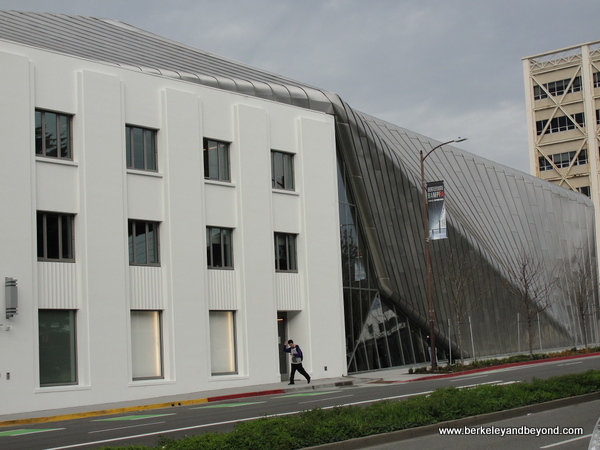 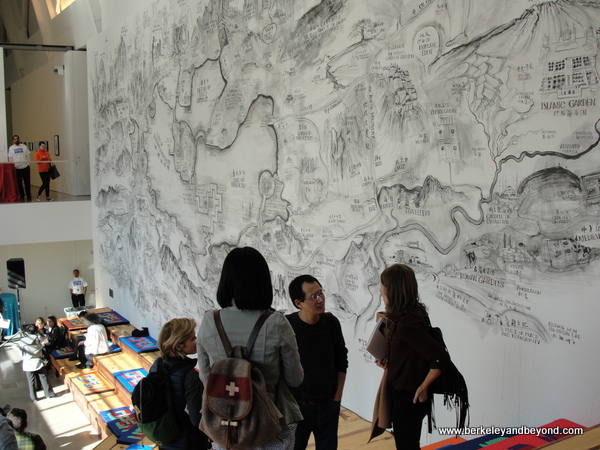 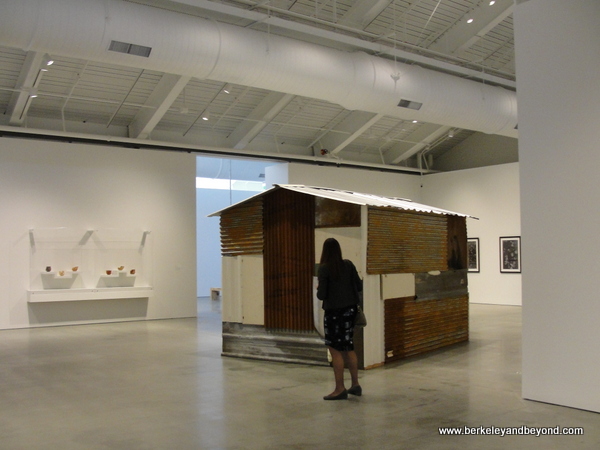 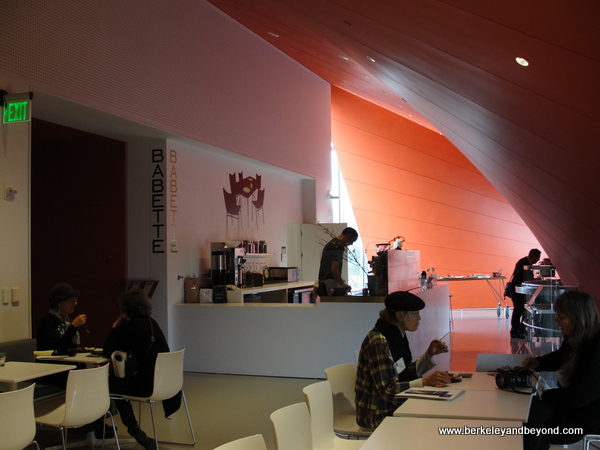 More things to do in Berkeley.

Way more thing to do in Berkeley.

Posted by Carole Terwilliger Meyers at 10:00 AM